Sorry, this video is only available to registered users.

Please sign in below or register to view this video. 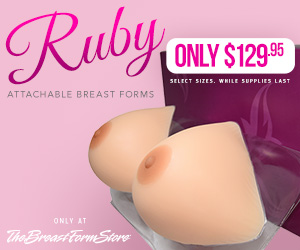 It's all over the news; an awful murder scene was discovered in Belleville Park. First a huge car wreck leaving one man paralyzed and a dog dead. Then club manager Lizette O'Donnelle was found dead with a stab wound, and further into the park, Donvan Badminton, Dino Ciccone and Jeffi LaFemme are confirmed dead. Jeffi's brother Lucas is left to pick up the pieces.......

"Can't Hold Me Down" The theme song for Tranny Force Xtreme Makeover can be downloaded here:
http://www.soundcloud.com/gell-oh/cant-hold-me-down-tranny-force

If you enjoyed watching this video, please "Like" it!
Leave a comment below and tell us what you think!
Share this video with your friends and spread the power of the Tranny Force!

THANK YOU FOR WATCHING!!!! 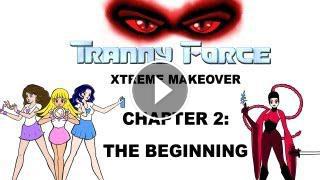